Summer is the season of weddings! Whether you are one of the many brides planning to walk down the aisle this summer, one of the bridesmaids, or planning your wedding for next summer, you know that the wedding gown is a key element in making the day perfect.

Every girl who dreams of a wedding, dreams of the perfect dress, the perfect location, the perfect spouse waiting for her at the altar. And while traditionalism may be on the way out, it’s a perennial truth that the bride should look and feel fabulous in her dress, whether it’s a high collared, long sleeved, white satin dress or a champagne colored ballgown with a plunging neckline.

Supposedly, brides shouldn’t show off too much of their bodies as they walk down the aisle, but every bride wants to feel confident. So whether you’ve chosen a haute couture gown to show off your torso, a sleek, backless sheath, or a strapless, mermaid gown, chances are that you’ll need to eat well and exercise to keep your gown fitting right and make the most of your exposed arms, back, and abs. But what can you do about your breasts? No amount of diet or exercise can make them fuller, and a push-up bra will only work if you’re covering your assets. But if you’re still planning your wedding and dress, why not consider breast implants to voluptuously fill your gown and help you feel confident and sexy on your big day.

Dr. Agullo specializes in breast augmentation and body contouring. You can get your best bridal body with a little help from your friends at Southwest Plastic Surgery. Check out our before and after galleries and follow us on social media: @RealDrWorldWide on Snapchat and Instagram, @Agullo on Twitter, or @AgulloPlasticSurgery on Facebook. 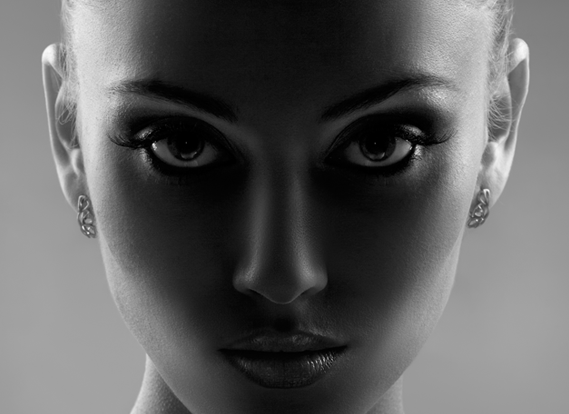 Gossip rags in the grocery store or online and feed you the latest news: baby bumps, cheaters, divorces, and who has had plastic surgery and is denying it. Not many will admit to plastic surgery, or if they do, only as a necessary medical procedure: “No, I didn’t have a nose job. But I did have a deviated septum repaired.”

In Brazil, Italy, and Greece, plastic surgery is anticipated and expected.  But nowhere are plastics more celebrated than in South Korea.  Nose, eye, and breast procedures are regular occurrences, so much so that they are given as graduation gifts and publicized in reality television.

If you haven’t heard… Korean pop groups are singing about their surgeries and using film from the procedures as part of the music video! Don’t believe me? Check out the music videos “Becoming Prettier (Before)” and “Becoming Prettier (After)” by Six Bomb. They are a shout out to feeling confident and doing whatever you need to do to feel that way.  There is no shame, no hiding, only bold, hopeful positivity.  A third song, “Plastic Face” by Brown Eyed Girls (parody of Lady Gaga’s “Poker Face”), not only celebrates the surgeries, but emphatically tells any judgmental people to back off and plastic surgery patients to be confident!

We should be so forward thinking in America.  For all our liberality, we are quick to point fingers at people who have had breast augmentation , rhinoplasty, even Botox, when all they want to do is simply become prettier.

Dr. Agullo of El Paso is a firm believer that plastics can improve your quality of life, even by just making you feel better. Call our office to find out how, or follow us on social media: @RealDrWorldWide on Snapchat and Instagram, @Agullo on Twitter, or @AgulloPlasticSurgery on Facebook! 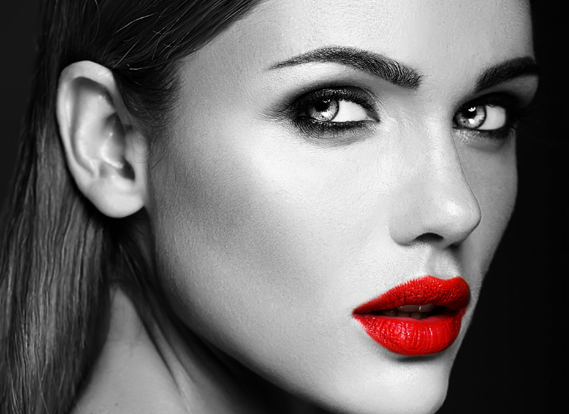 Last week we talked about how Khloe Kardashian really made a name for herself when she took to getting the “revenge body” of her ex’s dreams, while also motivating others to do the same, under the reality show of the same name.

But Kardashian isn’t the only one to do an about face with her physical appearance after a bad breakup. People like Selena Gomez (Justin Bieber’s ex) and Paula Patton (after she split with Robin Thicke) underwent drastic transformations as well.

Why Does It Work This Way?

One Hollywood psychologist, suggests that “In the same way that dressing up for that job interview or hot date can boost one’s confidence and composure, going through a breakup makeover can also help a person feel more poised, self-assured, attractive, desirable, assertive and so forth…”

While it’s highly doubtful that changing your appearance is going to be the “key” to mending your relationship back together, it may be point in the road where you’re able to turn things back around and take another street entirely.

Ultimately, most people seek to improve themselves so that the person they split with, will regret their decision to take off. Unfortunately for others, it may be that the breakup causes them to feel insecure, especially if they’re already battling physical issues that cause self-consciousness.

Considering a plastic surgery as your solution isn’t always the best course of treatment, but it can be the “catalyst” for the new life that you’ve been searching for. Especially if you dislike your facial characteristics, feel like you get made fun of, or can’t even start to think about wearing your favorite outfit on a night out on the town.

Dr. Agullo has helped thousands of people transform their lives, all for various reasons. If you’re past the heartache but still feel the urge to explore a cosmetic option to open new doors, give us a call!

Are you interested in finding out more about getting a boob job or a butt lift? Watch Dr. WorldWide in action on Snapchat @RealDrWorldWide. You can also catch a lot of before and afters and the lighter side of plastic surgery with all his catch phrases on Instagram at @RealDrWorldWide. 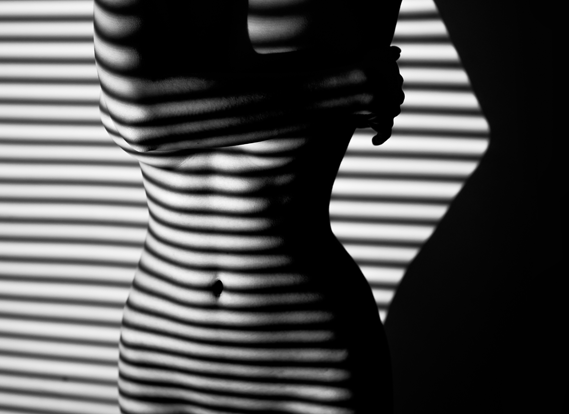 Host of “Revenge Body,” Khloe Kardashian says that the split with Lamar Odom gave her the willpower to not only change her own life, but others who are going through the same thing. From weight loss to “revenge” plastic surgery, she encourages others to embrace a body that helps them overcome depression, poor self-esteem, and embarrassment.

Unfortunately, the beautiful Khloe isn’t any stranger to bullying or critics, as she’s often compared side-by-side to her gorgeous sisters. Yet take a step back, and she’s nothing less than dazzling, herself!

Not only did Khloe work with personal trainers to tone up her body and lose weight, she also knows the importance of having a great plastic surgeon. The final details are rounded off with great makeup, a perfect dress, and a new hairstyle.

Why all of the changes? For some people, a new body is a new lifestyle. It equates to being able to jump back into the dating scene and make their ex jealous in the process (hence the “revenge” factor.)

Think about it. What is it that you want to change the most about yourself, that you have no power over? While you can change your attitude and your clothes, there’s not much you can do by yourself to change your bust size, sculpt your nose, or even get rid of the stretched out skin after having a few babies.

Dr. Agullo, AKA Dr. WorldWide, believes that cosmetic and plastic surgery should be well thought out and beneficial to the person having the procedure (not just a rebound action to make your ex jealous!) As such, we’ll walk you through a variety of different services and help you tailor your makeover to achieve the best results in the least time.

Are you interested in finding out more about getting a boob job or a butt lift? Watch Dr. WorldWide in action on Snapchat @RealDrWorldWide. You can also catch a lot of before and afters and the lighter side of plastic surgery with all his catch phrases on Instagram at @RealDrWorldWide.